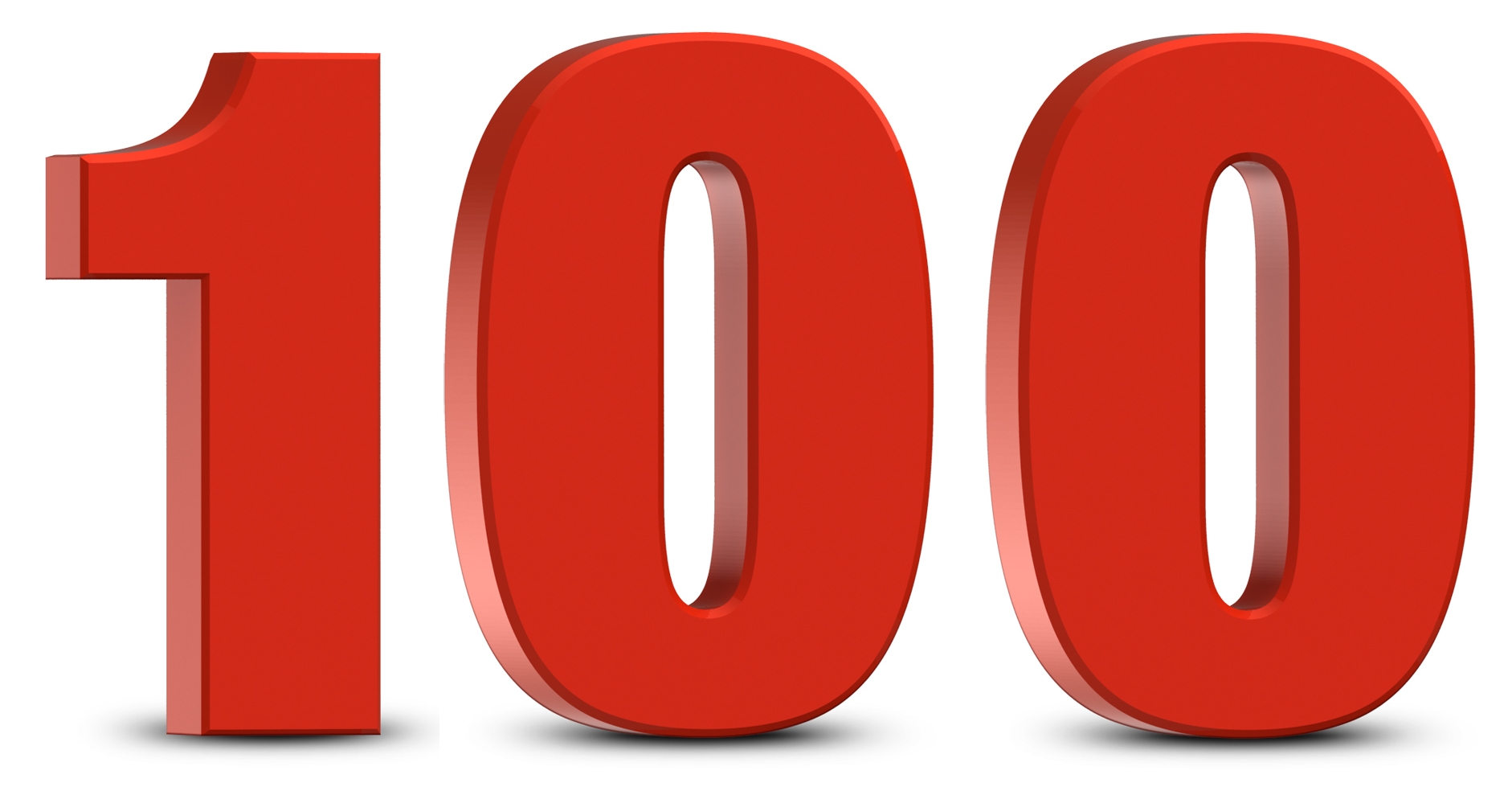 It’s the 100th episode of The OCD, and it’s time to celebrate in full OCD-style, by talking about The OC just a little bit! There’s too much celebrating to do to just sit around and talk about the seminal and underrated prime time soap of the early aughts. Mike and Ryan have their tuxes on, and of course have to invite Cassie and Katelynn from The Unnatural 20’s to party with them! First up, the guys get the girls’ opinion on the season 2 finale, because they weren’t on any of the three podcasts it took for the boys to cover it. Then, the foursome discusses what the song Hide and Seak mean to them, before doing a deep dive on the SNL skit Dear Sister! If that wasn’t enough, Cassie pits Mike, Ryan, and Katelynn in a knock-down, drag-out trivia battle. It seems like it’s too much show, but it isn’t, and don’t say it again. The OCD is going to go on a bit of a hiatus after this, so hunker down and enjoy each second of this celebration anniversary blowout!