On this week’s Superhero Show Show, the Taste Buds discuss the first season finale of Locke and Key! The Taste Buds finally get to the end of the first season of Locke and Key, and FINALLY get to learn whether or not Echo Dodge will stop sleeping with the Locke children. They also discuss how excited they are for season 2. We also get reviews and recaps of this week’s episode of Katy Keene and Vagrant Queen.

It’s also musical week on Riverdale, where the gang performs songs from Hedwig and the Angry Inch, one of Mike’s favorite musicals. The Taste Buds thought this was the best musical episode of Riverdale yet. Plus, since Mike is the only one who knew anything about the musical before this episode, so Mike leads Ryan and Cassie into an epic game of Hedwig trivia!

That’s not it! Because there’s almost no shows to watch, the Taste Buds had a lot of work to do. Who else is going to tell the superheroes of the world how to handle this quarantine, other than these three knuckleheads. Listen is as they advise everyone from Captain America to the Teenage Mutant Ninja Turtles, and I think one person in between. Thanks to doctors and grocery clerks becoming the new heroes, the old heroes are stuck in their homes wondering what to do, and they’re here to help!

Finally, the Taste Buds argue the most important topic of the week: who has the best beard on Superhero TV! Every show based on a comic book has hundreds of bearded characters. And now, only one group of people has what it takes to figure out who has the very best beard! Thanks to these idiots discussing photos on a non-visual medium, we’ll put the contenders here for you to stare at. 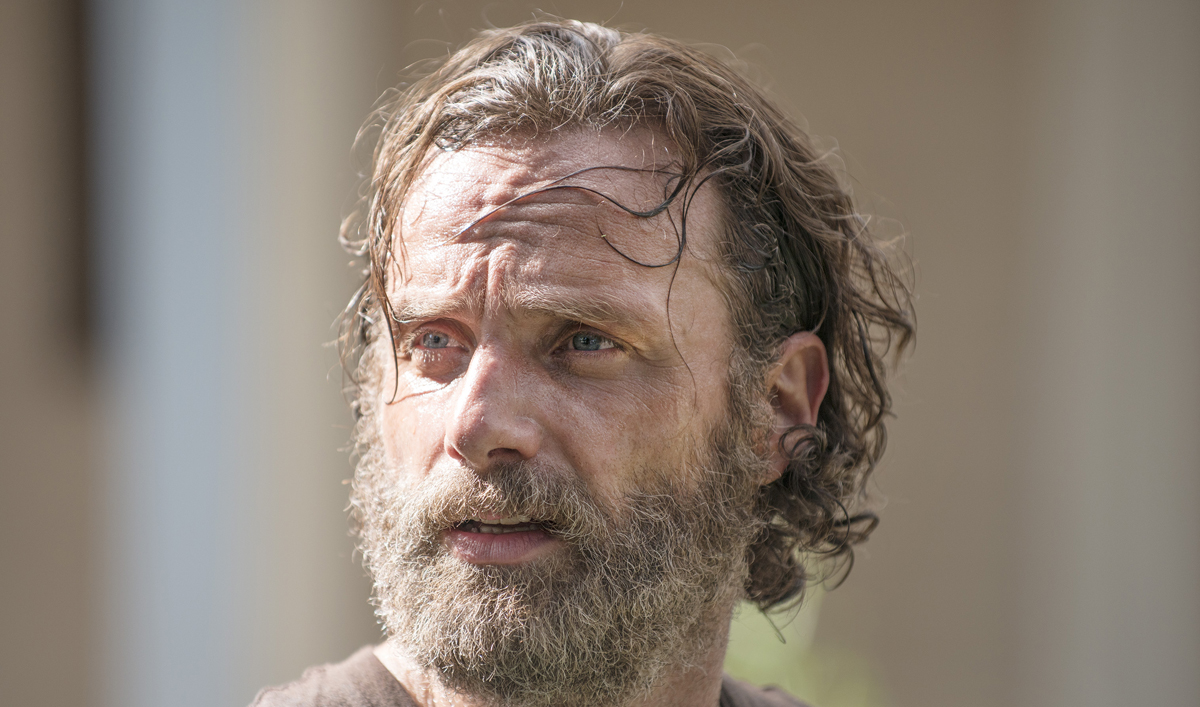 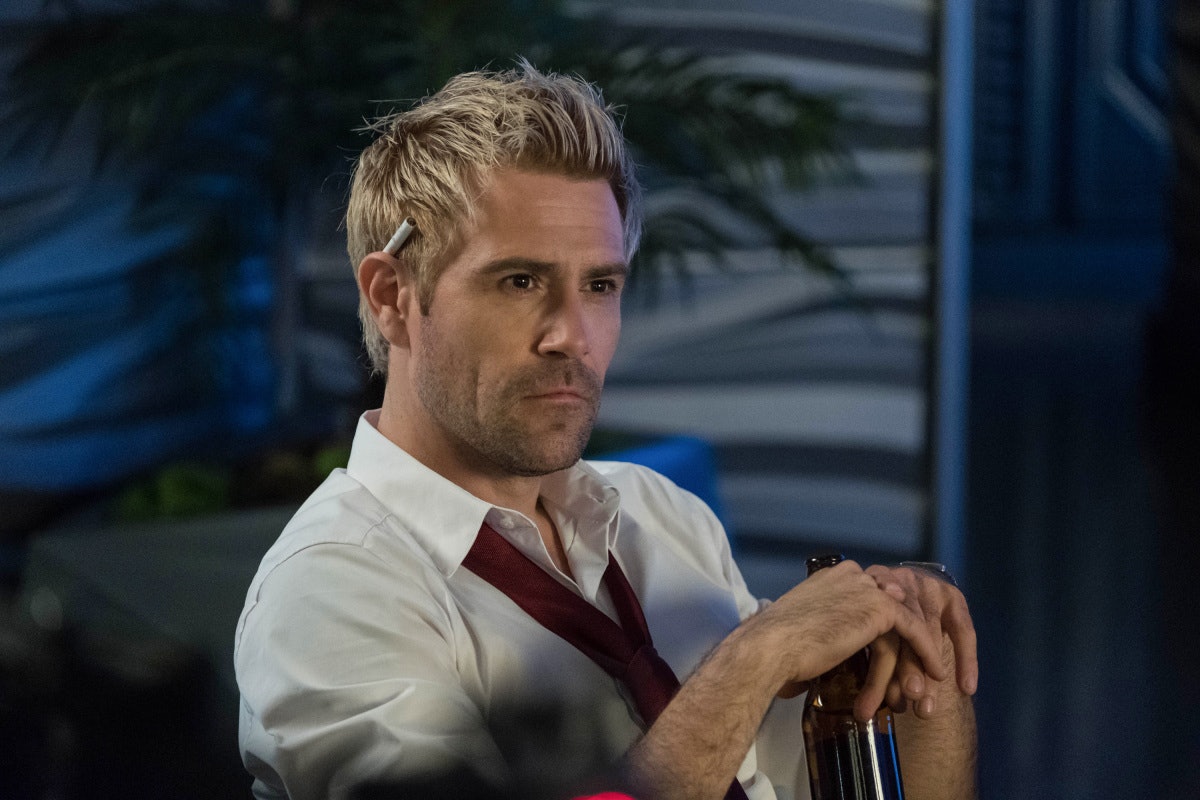 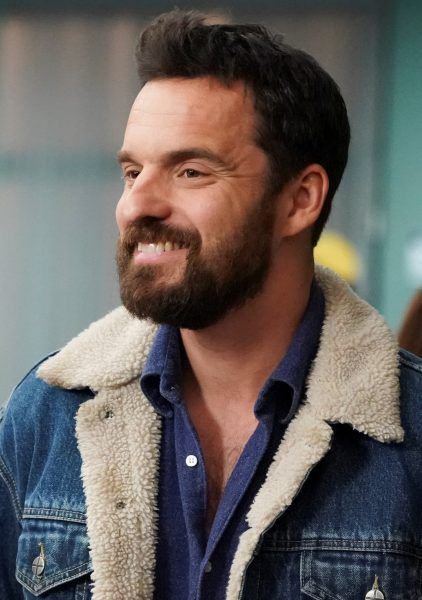 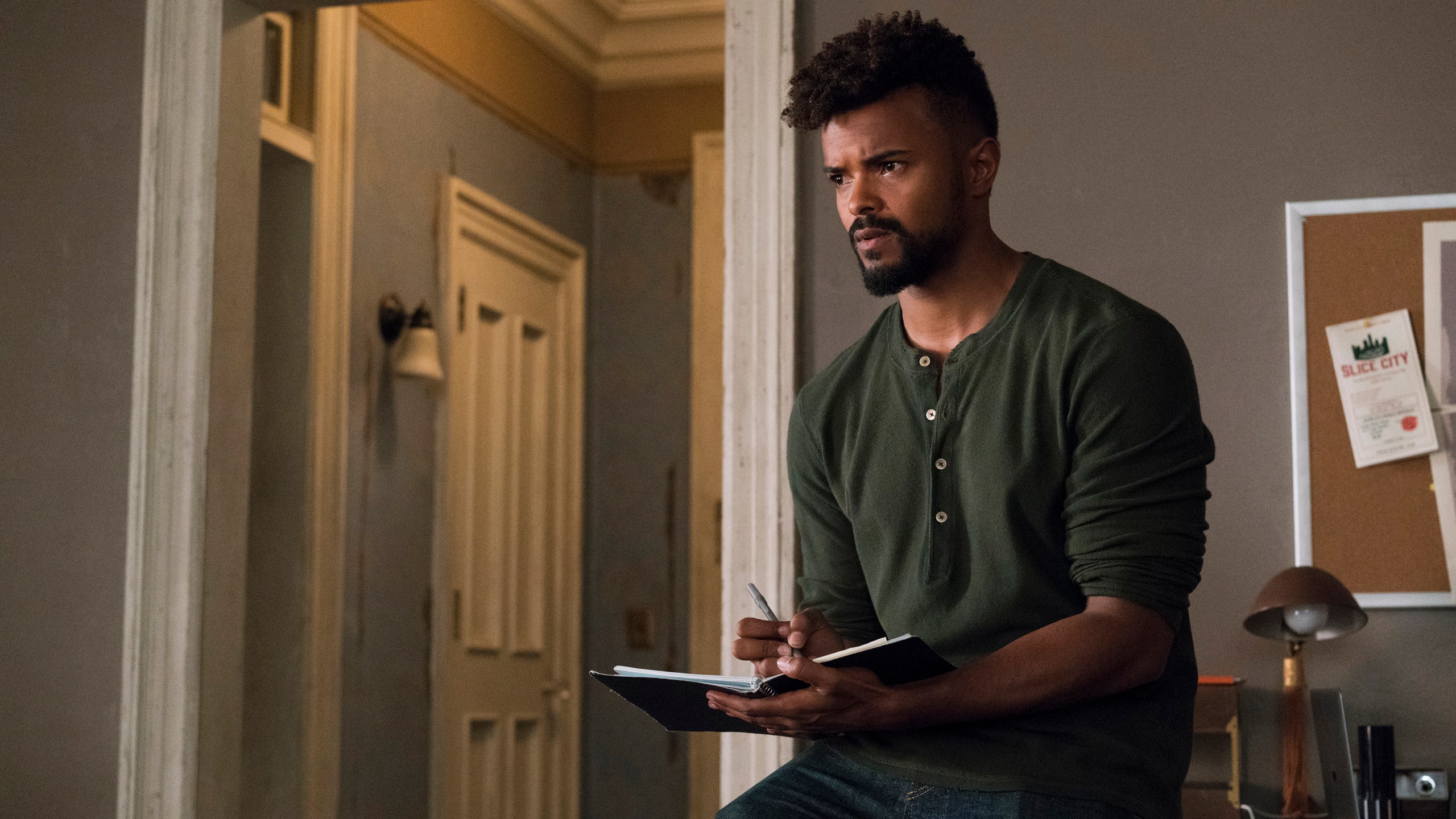 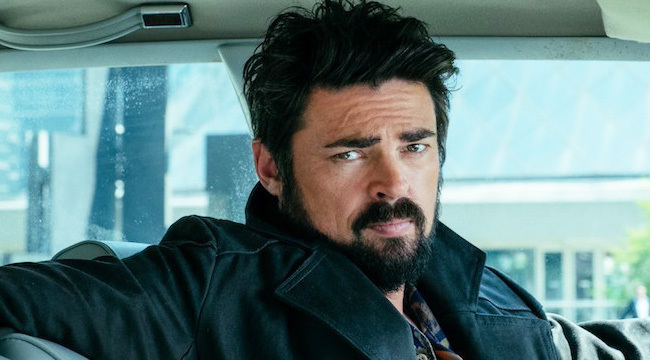 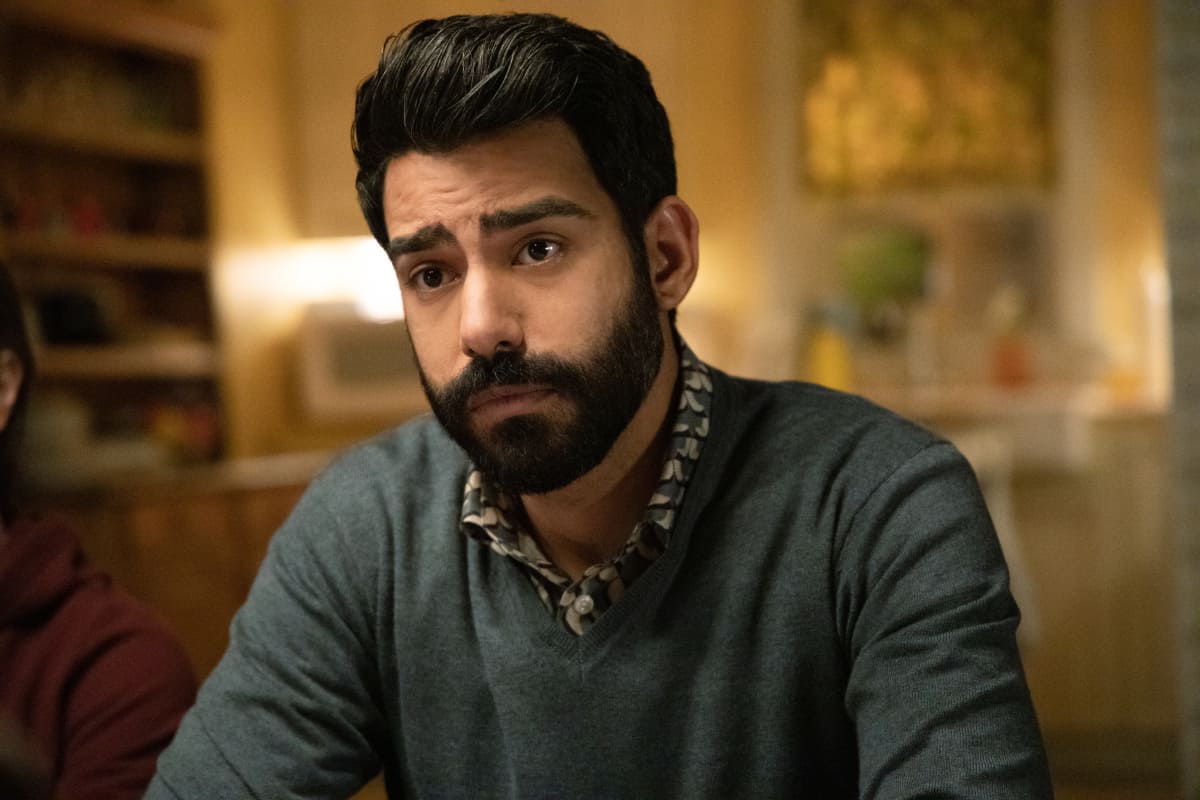